Marty Robbins: The Ballad of the AK Guy

@jacobtothe 75
about 2 months ago (Edited)
MemeHive

Brandon Herrera, a.k.a. The AK Guy, has videos with gun meme reviews and cursed gun images. In a recent video, he mentioned maybe needing a Marty Robbins meme as a T-shirt. Well, here's my submission. I used GIMP to remove the background from the picture on his about page. Then I made a half-assed album cover imitation in Canva. I tried to reference a variety of channel-relevant stuff as song titles. Need to get caught up?

The Darwin Awards, or, don't be dumb, especially with guns.
Whiteboard of Knowledge: how stuff works
Cursed Gun Images. Self-explanatory, I hope.
Gun Meme Review. What it says on the tin.
"Without Me" Eminem parody
"I'll Make a Man Out of You" gun version
We're All Stuck Inside
The AK-50 v3

HIVE | PeakD | Ecency
If you're not on Hive yet, I invite you to join through PeakD. If you use my referral link, I'll even delegate some Hive Power to help you get started.
meme memes guns ak akguy youtube insidejoke
0
0
0.000
4 comments 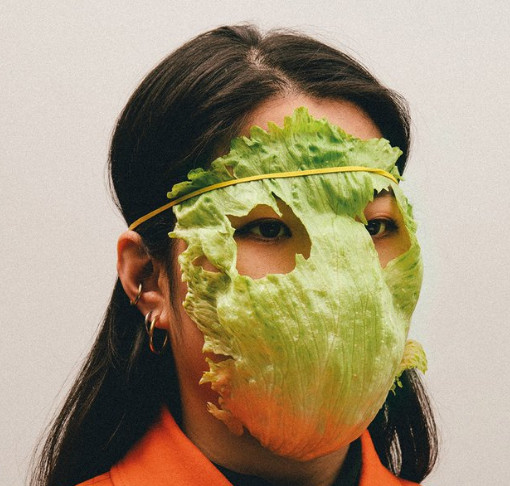 Very creative, as usual. I hope he likes it.