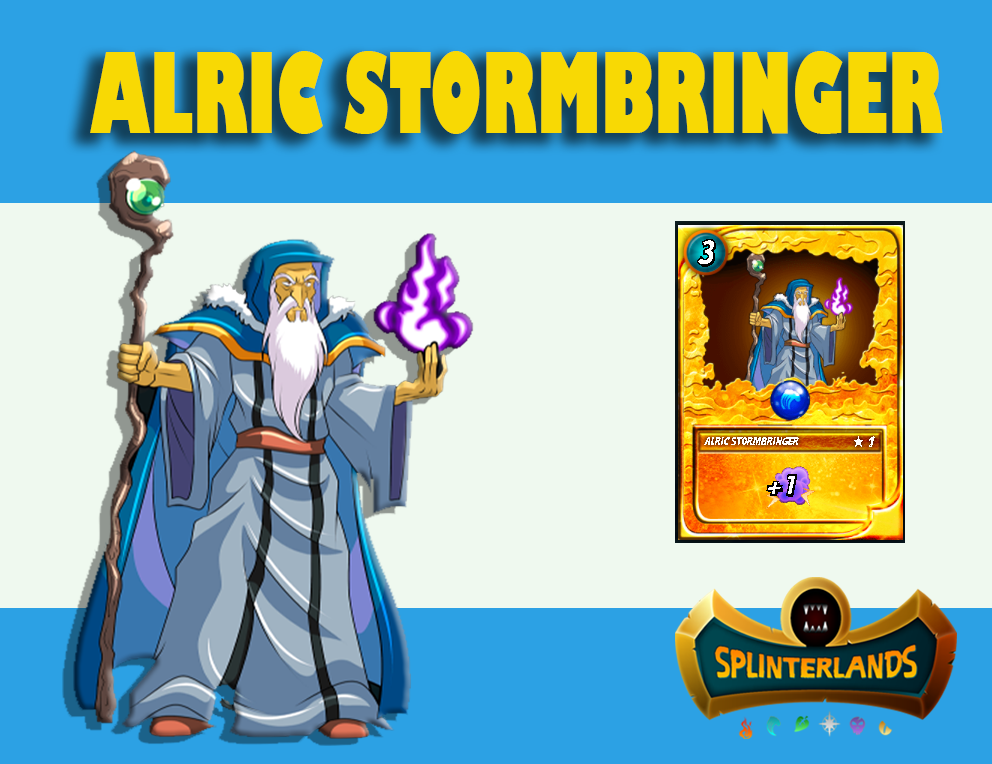 My second post for the Splinterlands summoners series. The summoner for today is ALRIC STORMBRINGER.

ALRIC STORMBRINGER is a Rare water monster summoner with 4 mana and +1 magic attack ability to give to the friendly monster. 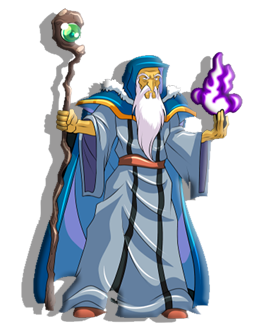 The oldest ΛZMΛRÉan Summoner, Alric Stormbringer, founded the modern arts of Chaos Magic. He has many pupils from around the Splinterlands. Alric’s gift is not so much bringing the storm, but channeling it. He has lived for hundreds of years, and some stories claim he was alive before the Splintering.- lore from splinterlands.com 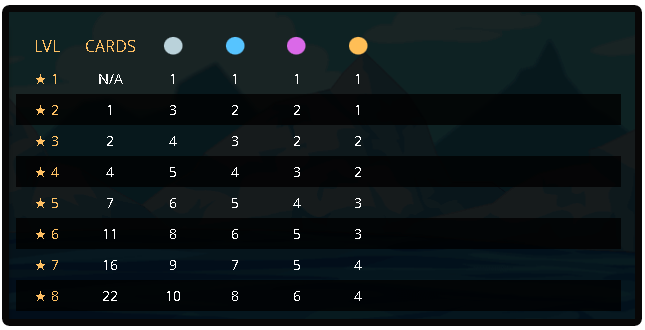 I used ALRIC STORMBRINGER for all magic attackers to give additional attacks to the monster. I used also this summoner in rules like Back to Basics and Fog of War

Here are some of my battle using ORTUS as summoners. If you want to watch the battle just click the picture. 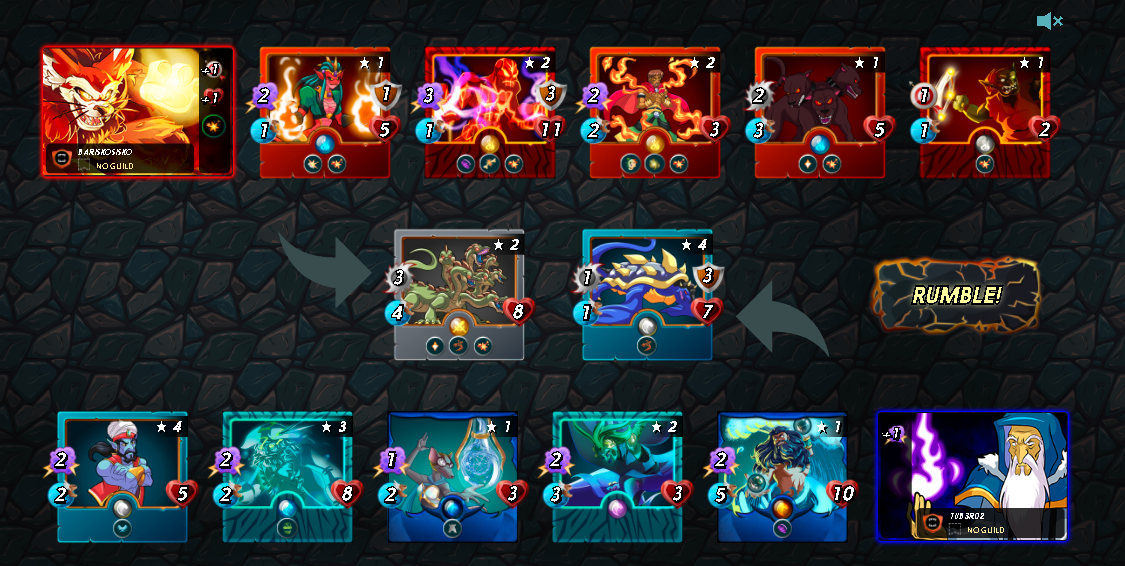 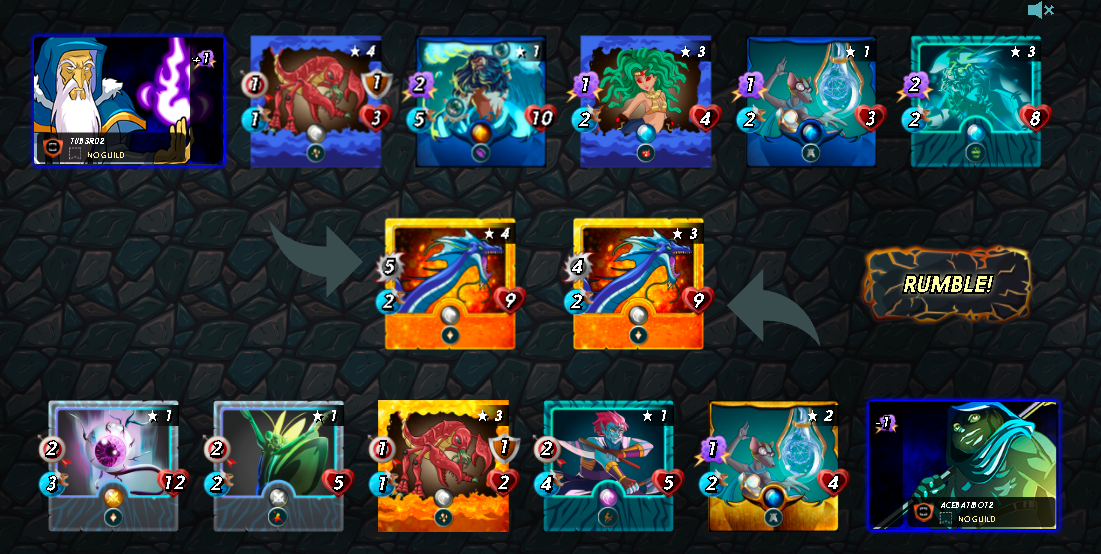 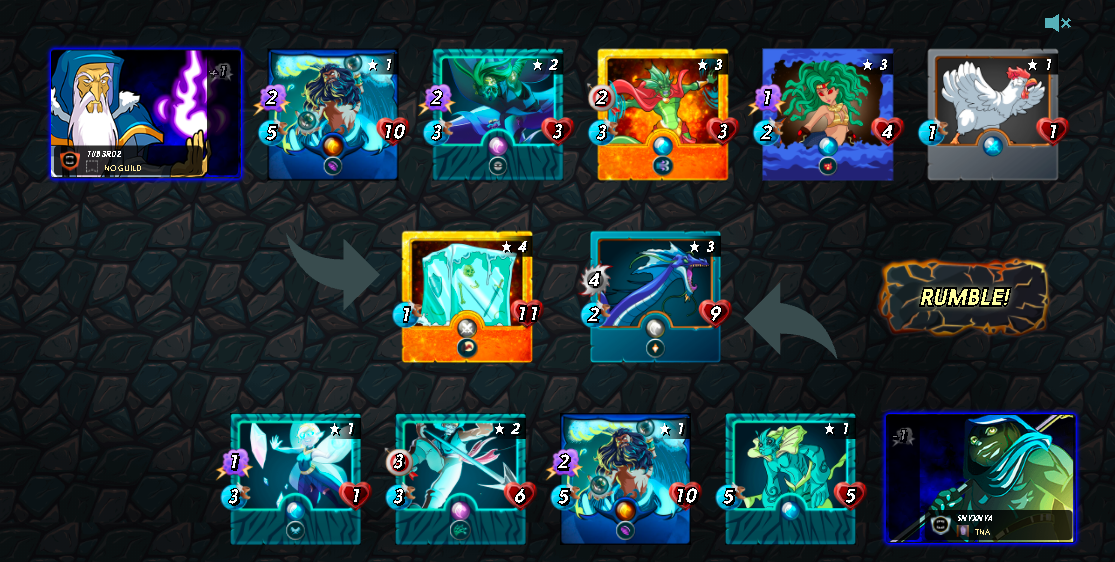 Become part of this wonderful play-to-earn game and enjoy the awesome gaming along with rewards. use my link below

Your post has been manually curated by @monster-curator Team!

Congratulations @tub3r02! You have completed the following achievement on the Hive blockchain and have been rewarded with new badge(s) :